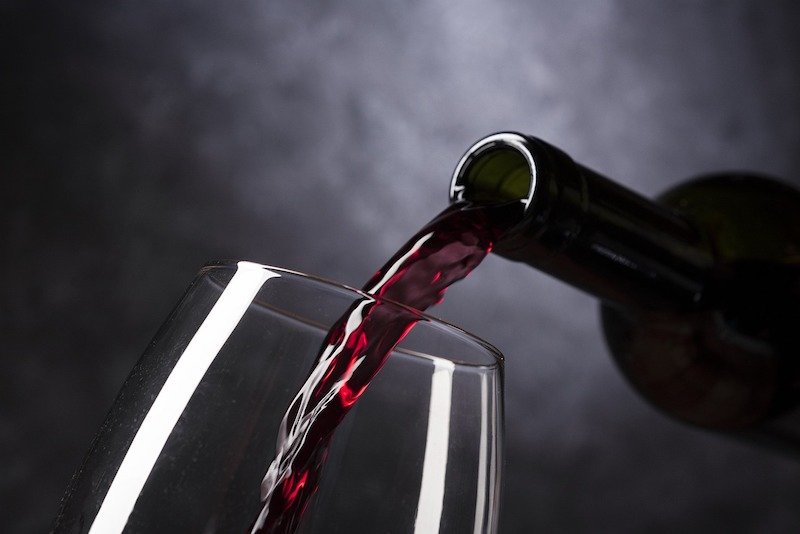 Did you know that Malbec originated in France? Yes, it’s true! Malbec is one of six grapes permitted in Bordeaux blends, but this purple variety was actually born in the 16th century in Cahors, a town and appellation in the south of France.  The grape is still produced there and in other regions around the world, but Argentina is home to more than 70% of the world’s Malbec vineyards. It shouldn’t come as a surprise that most Malbecs in our glasses today are from the South American country.

If you’re familiar with Argentine Malbec, you know that this deeply colored, quaffable red can also be quite affordable (there are splurge bottles, too), and it pairs well with a juicy piece of meat. This full-bodied wine  is usually fruit-forward and silkier than its earthy European cousin. French Malbecs, often known locally as Auxerrois in Cahors or Côt, tend to express more tartness and firmer tannins.

Regardless of where Malbec grows, this grape is sensitive and reacts to its climate more than some other varieties. Malbec is a wine that precisely represents its terroir, acting as a sponge and soaking up its environment. That said, it’s easy to understand how a French Malbec with its clay and limestone soil, and an Argentine Malbec with its dry, sandy soil, are distinctly different, even though the wines are crafted from the same grape. And even within one region, from appellation to appellation or vineyard to vineyard, wines can vary dramatically.

Malbec World Day is Saturday, April 17. On this day in 1853, the first agricultural school in Argentina was founded, aiming to adapt the French grape to the terroir of Mendoza. Since then, Malbec has become the country’s flagship wine, with 85 out of 100 bottles from Mendoza, and Malbec vines growing throughout much of Argentina. The annual celebration pays tribute to the grape that put Argentina on the wine map.

After all of this Malbec talk, you must be in the mood to uncork a bottle by now. Here, five different Malbecs: three from Argentina and two from France.

Give these Malbecs a try!

This beautiful bottle tastes well beyond its price and is even better the second day after a taking a good breath. Dark ruby in the glass, with ripe fruit, medium acidity and soft tannins, the Trapiche Finca Ambrosia features a smooth, lingering finish and begs for a slice of prime rib or a thick-cut ribeye. You can also drink this luscious wine by itself––no food needed. 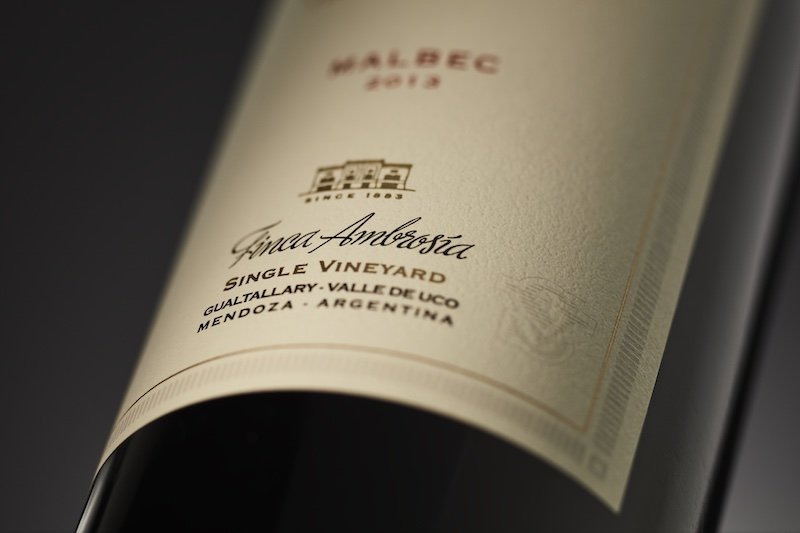 Sourced from several of the Catena Zapata family’s vineyards, this lovely wine expresses oak, cocoa, and vanilla with hints of violet. Elegant and well-balanced with intense tannins, this powerful Malbec calls for a venison steak or a grilled bison burger, but it would also be delicious with a beet and blue cheese salad.

A Malbec rosé? Indeed, and it’s one of my go-to bottles in warm weather. Full disclosure: I have not tried the 2019 vintage, but the 2017 (still a few available) is an excellent sip. Light and bright with an explosion of wild strawberry aromas and flavors, this rosé is crisp yet has a good amount of body. Pair it with a charcuterie platter, barbecue, or a Nicoise salad.

Expect rich blackberry, cherry, plum and black tea on the nose and palate in this fruit-forward French Malbec offering a delightful minerality with moderate acidity and velvety tannins. Try this wine with lamb tenderloin or an aged cows’ milk cheese.

This unoaked Malbec honors the dark fruit for which this grape is known. It’s bold but balanced with cherry, prune, and a touch of clove, promising a nice, long finish. Savor this French Malbec with roasted Cornish hen or pan-seared duck breast with cherry sauce. 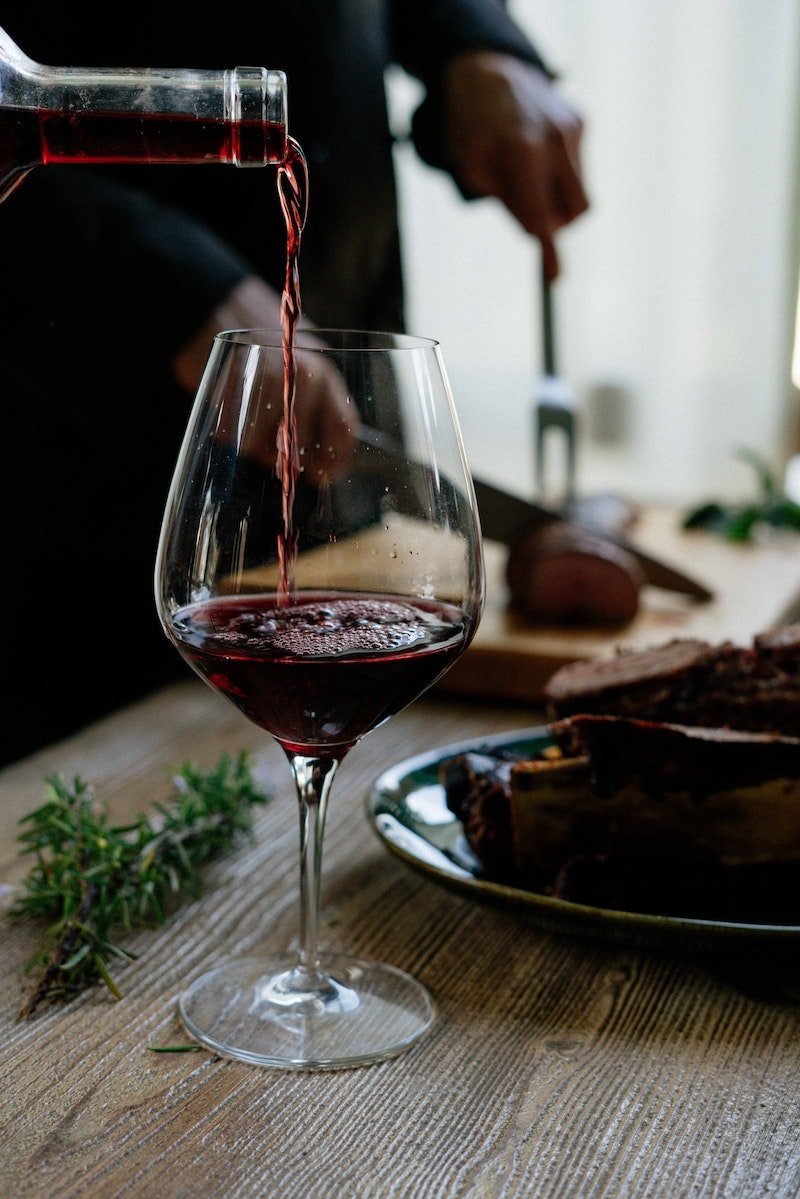 Other regions producing some lovely Malbecs include Walla Walla in Washington State, Hawke’s Bay in New Zealand, and several areas of Australia.

I occasionally receive wines for editorial coverage. All reviews or mentions are of my own accord and not influenced by others.