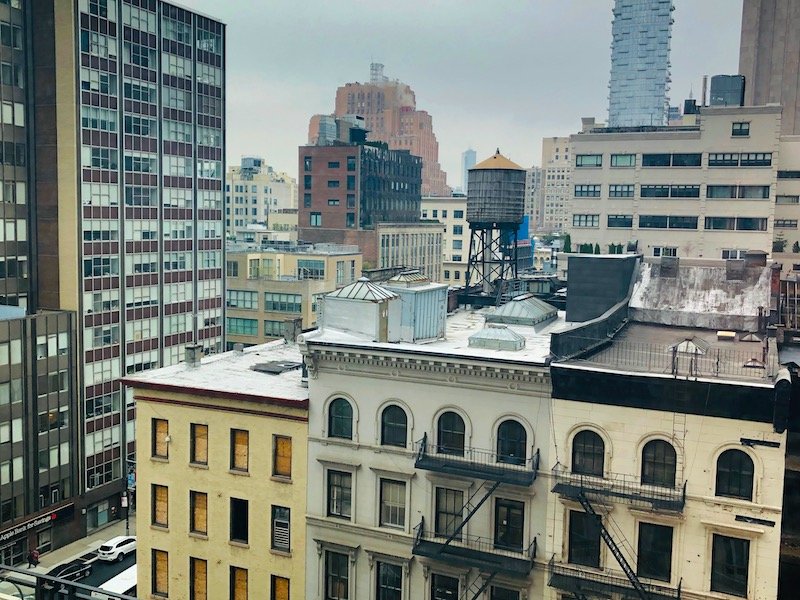 Becoming a New Yorker…when does it happen?

Does jumping turnstiles in the subway, jaywalking across Broadway, eating 99 cent pizza, sunbathing in Central Park, going to a Yankees game, and doing dozens of other NYC-centric things make anyone a New Yorker?  I’m not sure becoming a New Yorker is cut and dry.

Many diehard New Yorkers will stick to the ten-year rule: you’re not a New Yorker unless you’ve lived in the city for a decade or more. Others say you’re a New Yorker when you don’t have to get out of the city because it’s too intense, too loud, too crowded, or too much of anything.

I think becoming a New Yorker doesn’t happen by checking off a list of things to do or places to see. Achieving that status requires much more; I’m not sure that eating a bagel, living in a walk-up apartment, or dressing in a certain style makes anyone belong to this city.

In my belief, you’re either a New Yorker or you’re not. Some people don’t live in NYC but visit every chance they get. They are New Yorkers at heart. Others have a New York address for years, but their hearts aren’t in New York. Rather, they prefer to be somewhere else.

I’ve lived in NYC for over 13 years but been a New Yorker at heart since I arrived in Manhattan at the age of 12. I’ve always felt a sense of belonging here; that New York had carved out a special place for me, no matter how small or insignificant to the millions of others, it was my place. My home. I think many people who come to the city and call it home may feel that same sense of belonging. 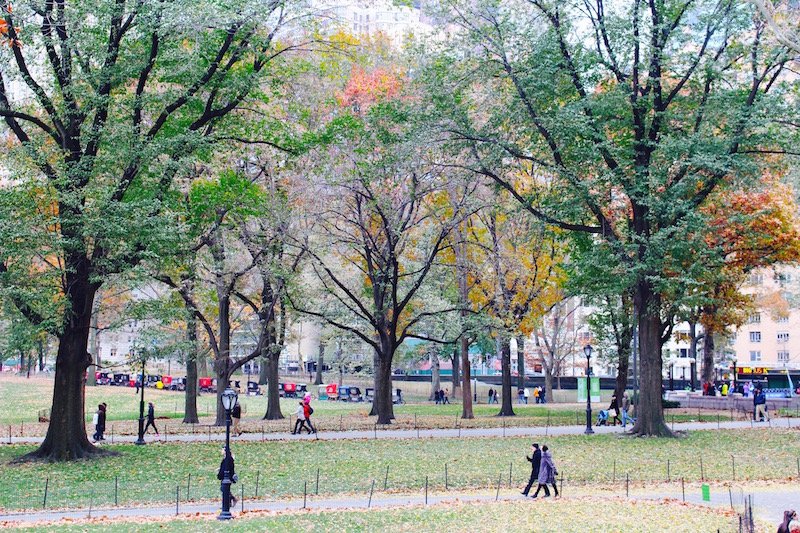 In my opinion, being a New Yorker is a state of mind––an attitude, a passion, a love. New Yorkers adore their city and wouldn’t live anywhere else. Sometimes they leave, only to return to the city with a clearer, more accurate perspective and a deeper appreciation for all the city is and can be.

New Yorkers are incredibly loyal to their town and defend its honor and integrity. They feel that they live in the center of the universe and it’s theirs because the city is just that.

They are tough, yet compassionate.

New Yorkers are fierce––they work hard and keep working until they reach their goals. They possess unstoppable energy, which is why the city is incredibly frenetic yet inspiring.

They are tolerant and accepting, yet guarded, until they can trust someone.

They also have each other’s backs because they’re in this crazy life together.

New Yorkers are every age and every demographic. Some speak perfect English, and some speak six other languages. Some are native, some hail from across the globe, and some have lived in the city so long they’ve forgotten where they came from.

New Yorkers work in the arts, finance, and restaurants. Some are wealthy, and some make minimum wage. Some live in rent-stabilized apartments, and others in multi-million dollar penthouses.

New Yorkers know how to live their lives to the fullest in the city, and get the most out of the city that is theirs, and that magnificent city, the city New Yorkers love,  is different for each and every individual.

What is a New Yorker to you?  No matter where I live or what life throws my way, I’ll always be a New Yorker. 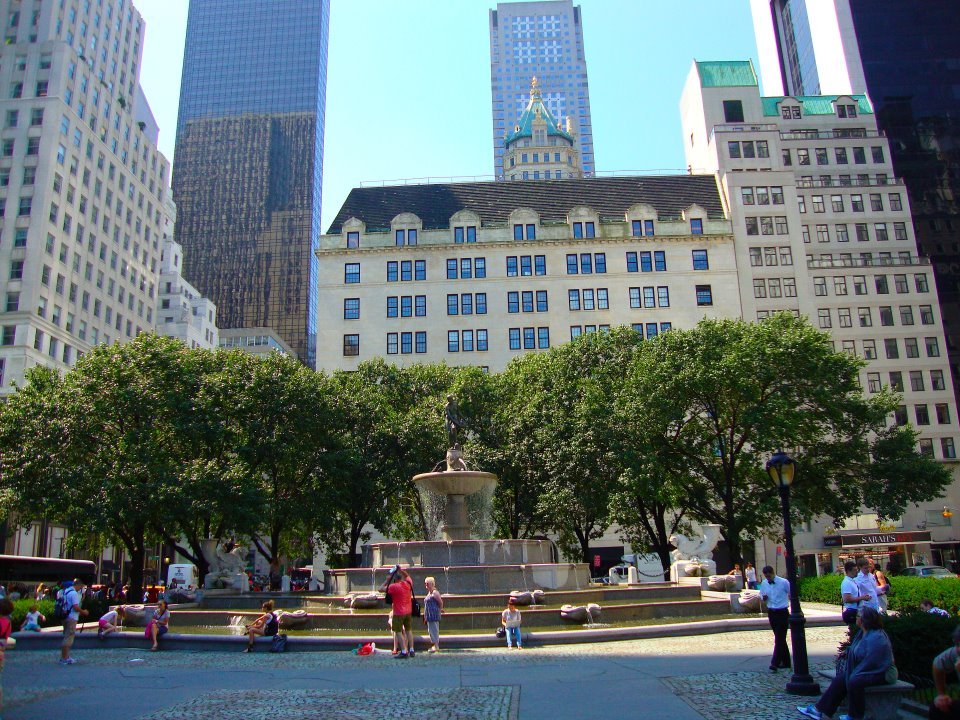 When did becoming a New Yorker happen for you? I’d love to know in the comments.