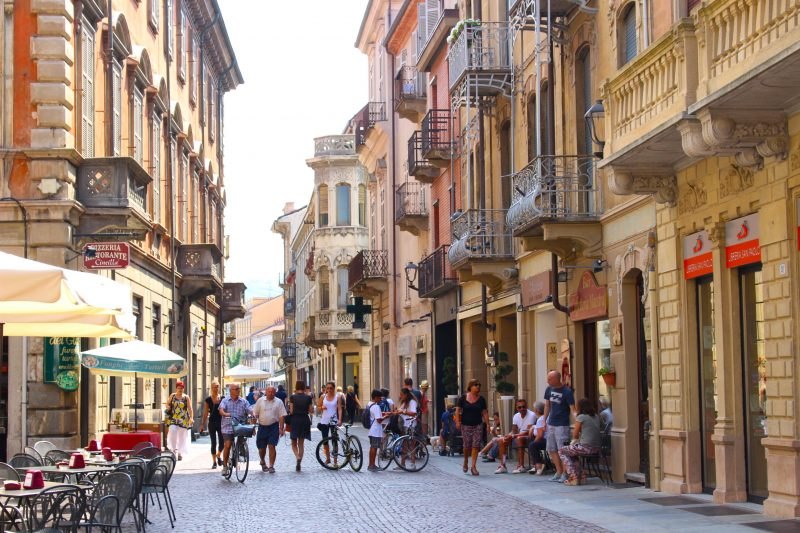 Located in the Piemonte Region, Alba may be smaller than Italy’s most traveled cities, but the town oozes a character that Italophiles adore.

When I scan travel magazines or websites, the best travel photos often inspire me to add a particular place to my travel list. Let’s face it – we’re all visual creatures, and we become more curious and feel more connected to a destination if we can see it and imagine ourselves experiencing it. In a similar vein, when we explore new places, the photos we take evoke memories of those we’ve met on our journeys and the once-in-a-lifetime moments that we try to remember long after the trip has ended. In other words, without photos, we’d rely solely on our brains to recall every ounce of every trip each time we travel. And our memories can only hold so much.

For me, taking the best travel photos I can is as important as making the trip – pictures are an accurate way to chronicle people, places and things. Here’s a group of travel photos that will (hopefully) make you want to book your next trip. Enjoy!

Hamburg is a delightful maritime city with dozens of water canals that create plenty of photo ops. 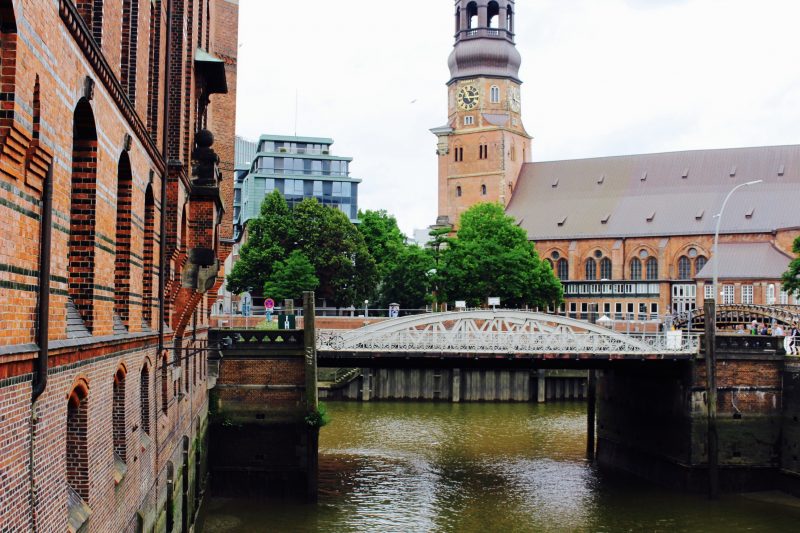 A pair of Tamarindo locals knew the best vantage point to view the sunset, and I was lucky enough to join them as the sun descended over the Pacific Ocean. 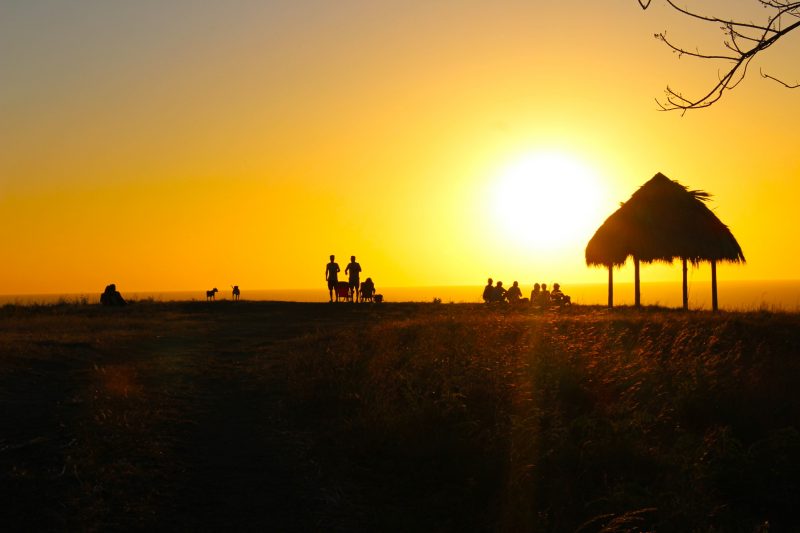 The St. Johns River Marshes in Fellsmere make for a delightful airboat excursion. Practically every photo I shot here has a painterly quality. 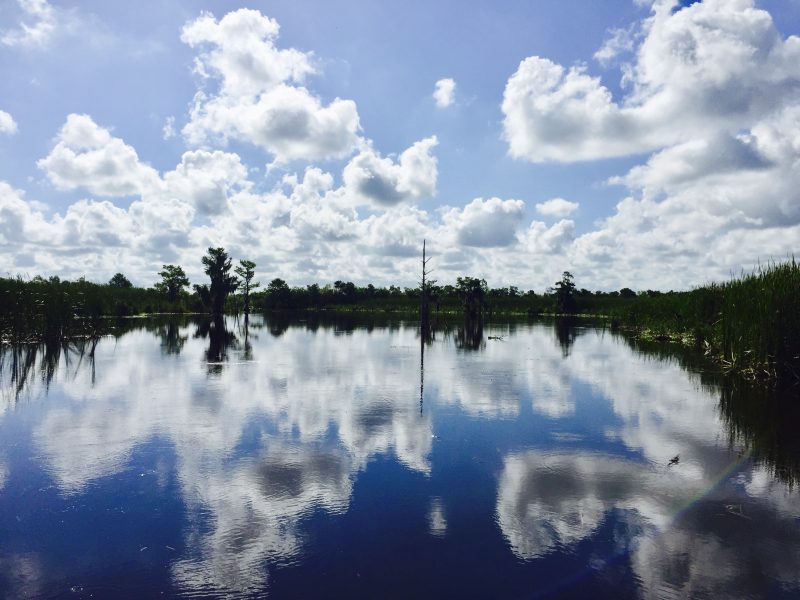 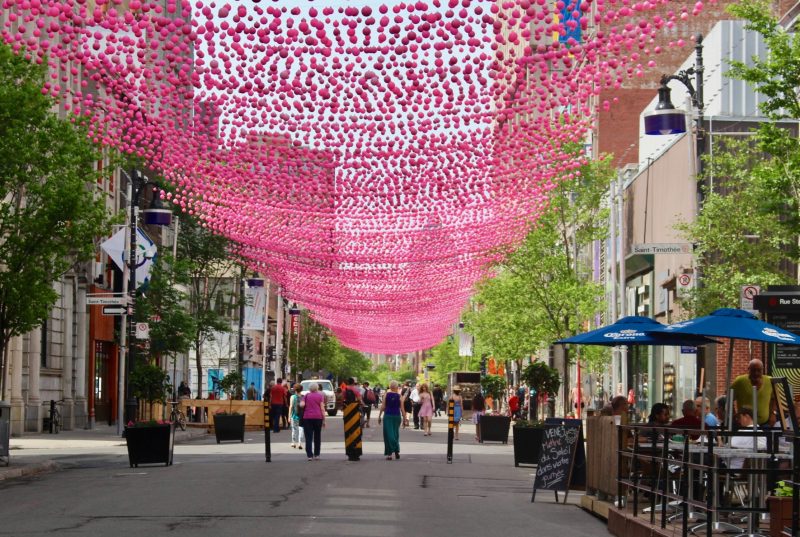 One of the most idyllic towns I’ve ever visited, Namur, with its medieval architecture and cobblestone alleys, doesn’t take a bad picture. 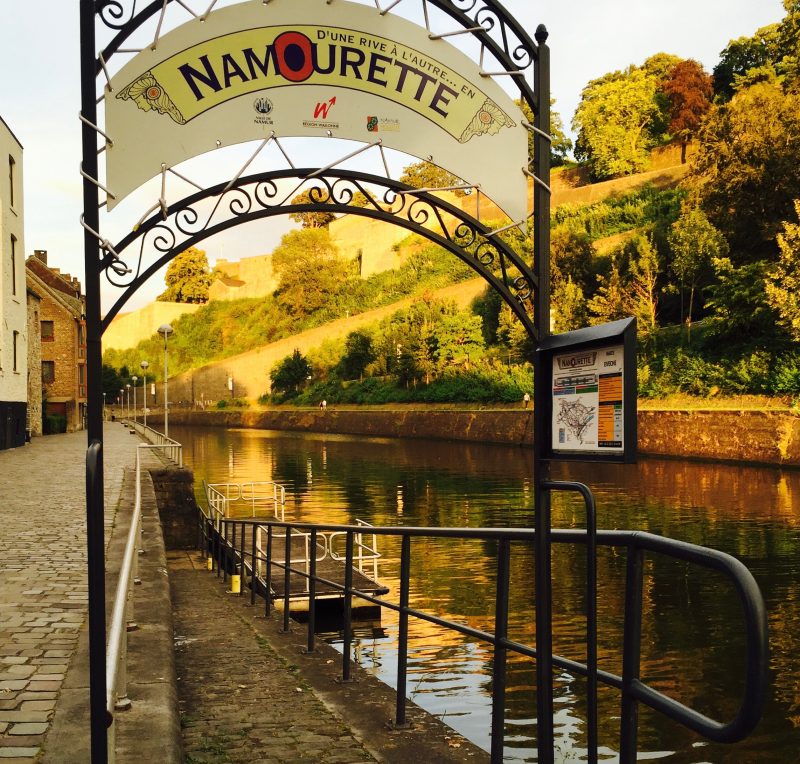 This Italian town along the Ligurian Coast doesn’t get the same attention as other towns in the region, but Genoa is beautiful in its own right and much less touristy then the villages of Cinque Terre. 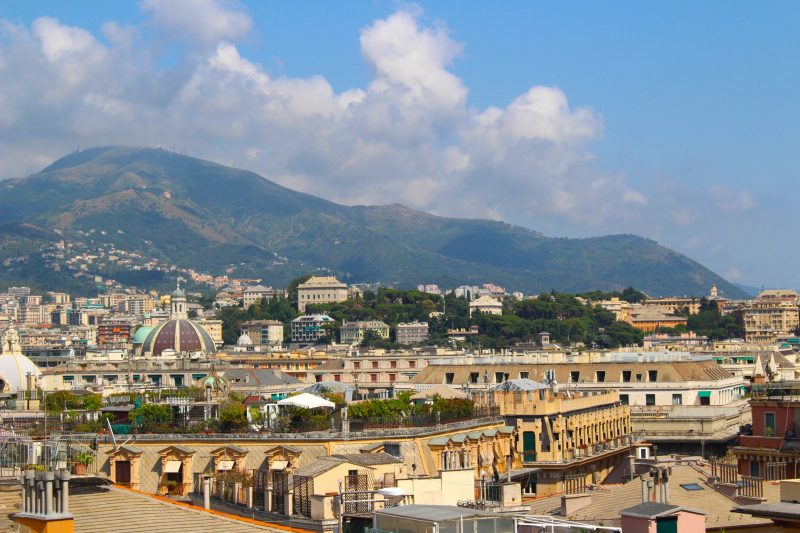 The Andes Mountains outside Cuenca, Ecuador

The city is surrounded by mountains, but when you leave Cuenca, you can truly feel immersed in the Andes and their spectacular peaks and valleys. 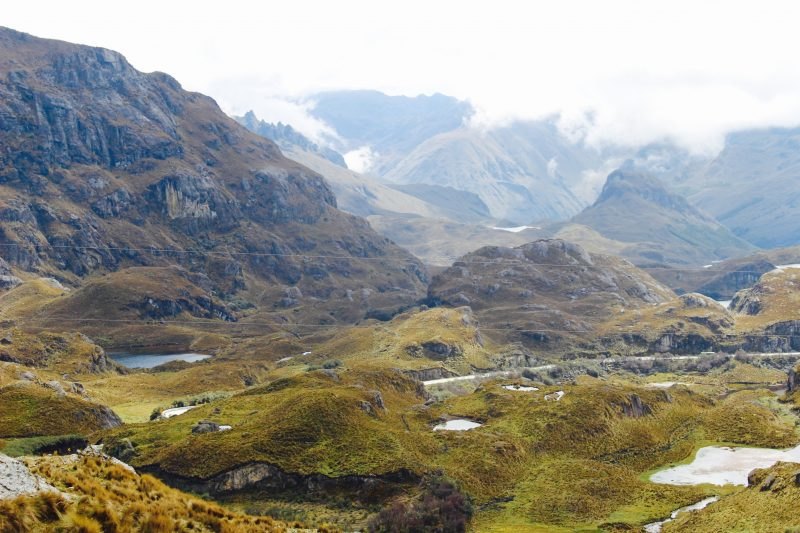 No one can deny how enchanting Old Town Stockholm is despite it’s touristic tendencies. Sure, the area can get crowded, but you’ll probably get lost in the romance so other people won’t matter. 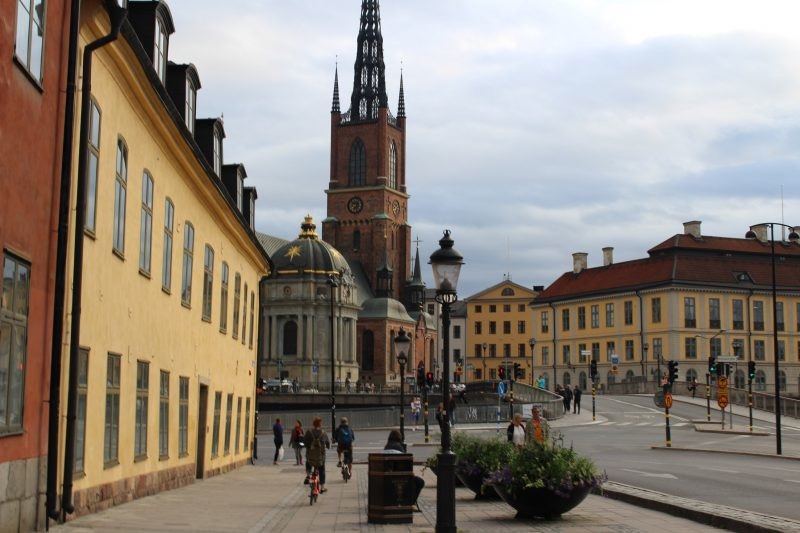 You’ll only need a few minutes in Jardin du Luxembourg to capture an Instagram-worthy photo of the famed Medici Fountain. Located in Paris’s 6th Arrondissment, the fountain appears to be a tourist attraction, but you might see locals relaxing, reading, and chatting on the sides too. 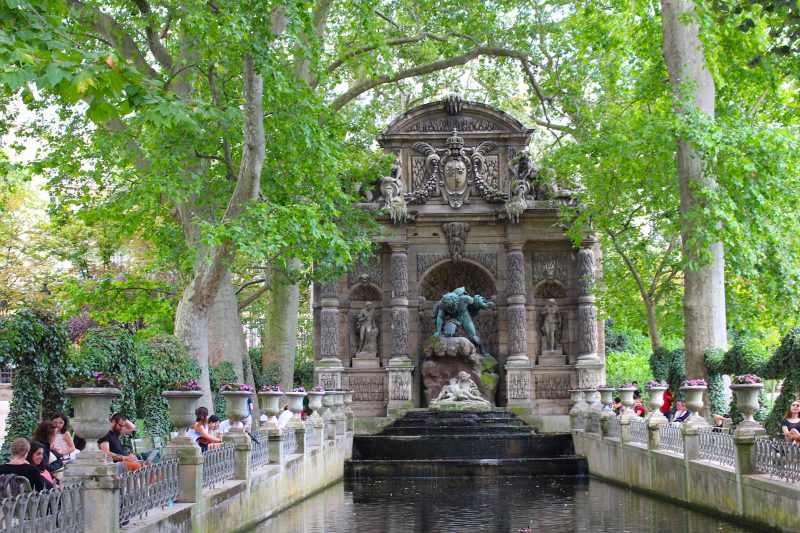 With its red rock views and sprawling outdoor space that includes a fire pit, the Amara Resort in Sedona ranks high on my list of best hotels. If you visit Sedona, stay here. 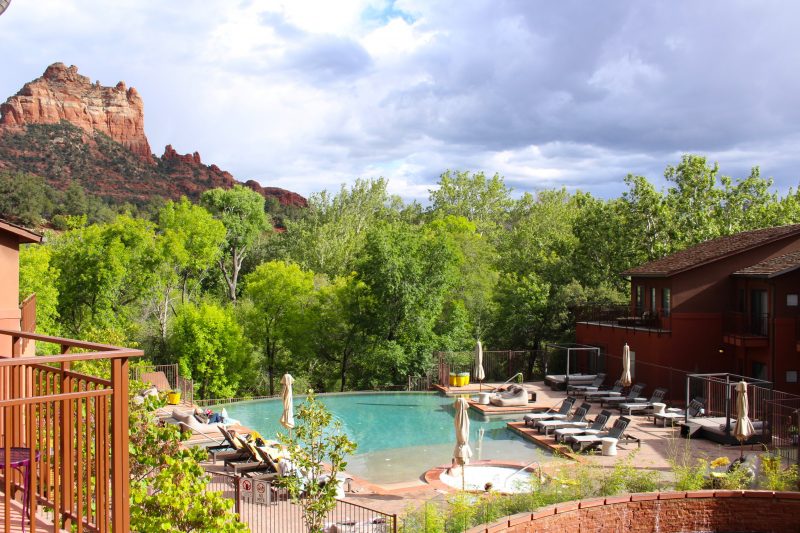 I love how this photo captures the Italian feel of Lugano with the Alps in the background. This idyllic town offers Italian culture in Southern Switzerland. 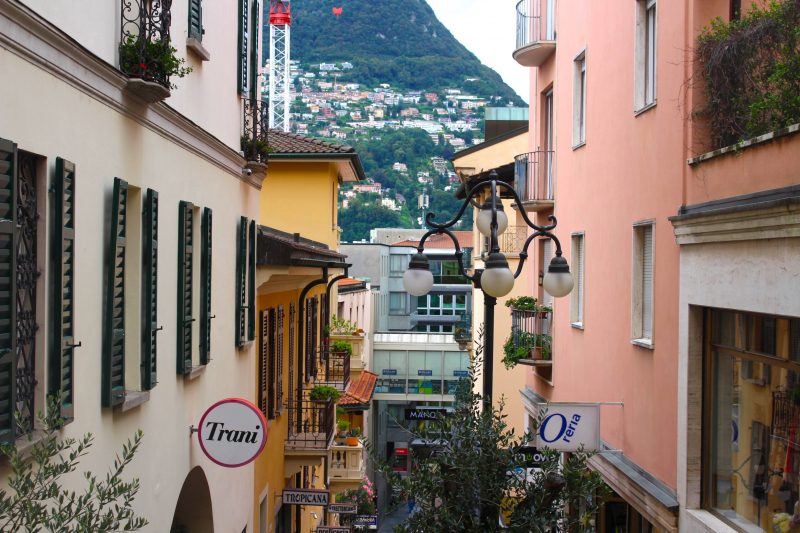 The beauty of Santa Monica is undeniable and was worth the 90-minute drive from West Hollywood. (It should’ve taken about 20 minutes, but that’s California traffic for you.) 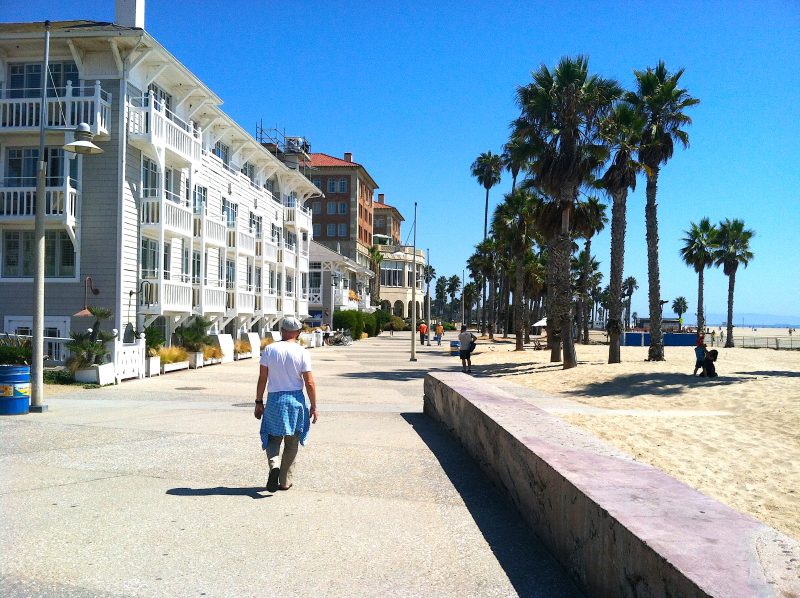 Beyond its undeniable history, Berlin has an around-the-clock energy and bustles with charming cafes and Michelin-starred restaurants. Every cuisine type is represented in the German city, which is a reflection of its diverse population. You’ll find it tough to walk through any neighborhood without stopping for a bite or a drink. 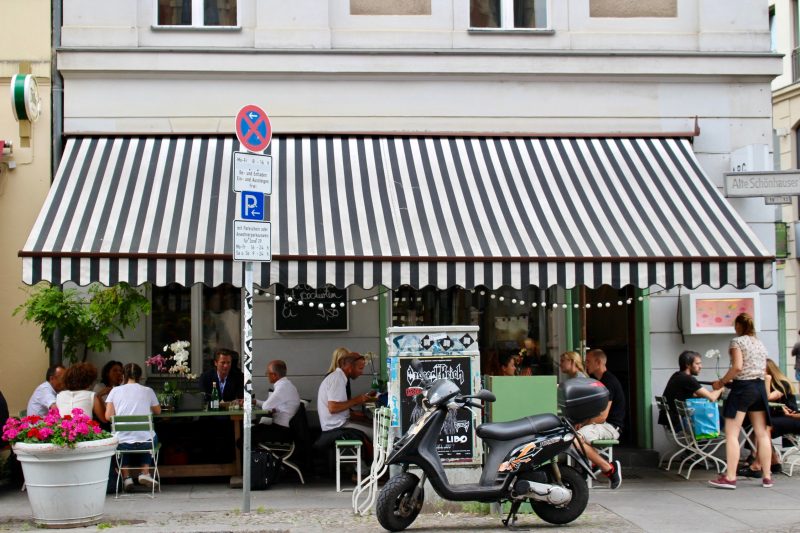 No one should miss the Painted Ladies of San Francisco. These Victorian row houses create a colorful streetscape and contribute to the city’s character. 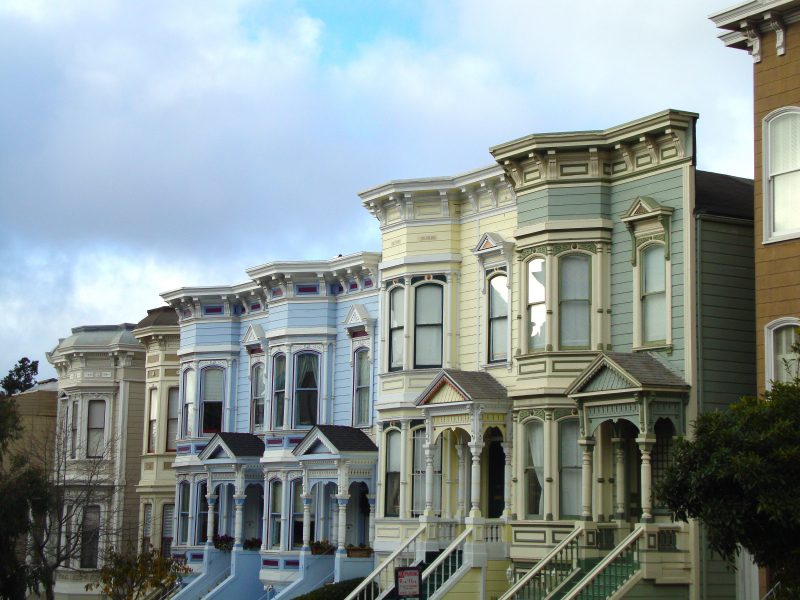 Jardin du Petit Sablon is practically unavoidable if you’re in the heart of Brussels, and that’s a good thing. This small, picturesque park boasts 48 royal statues as well as fountains and well manicured plantings. A must-see when in Brussels! 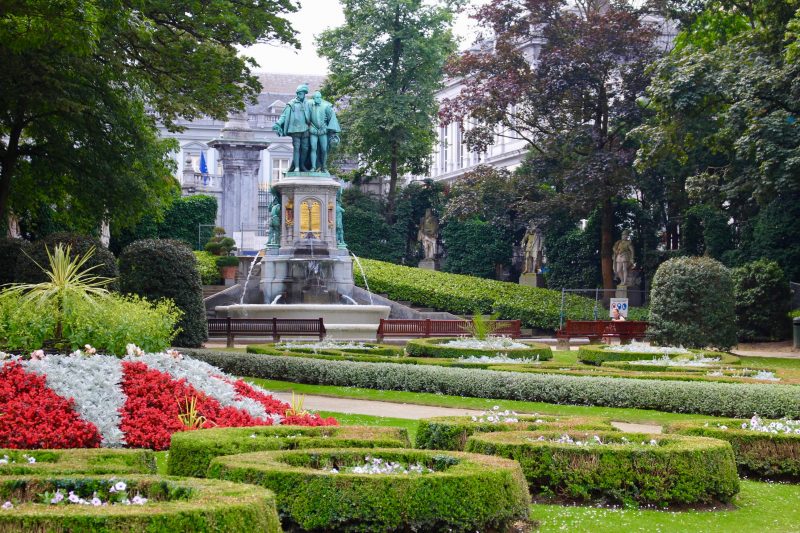 NYC is a must-visit for everyone on the planet.  Pictured in this photo is Columbus Circle, also the gateway to the Upper West Side. New York is the one of the most photographed cities in the world, and also my home. 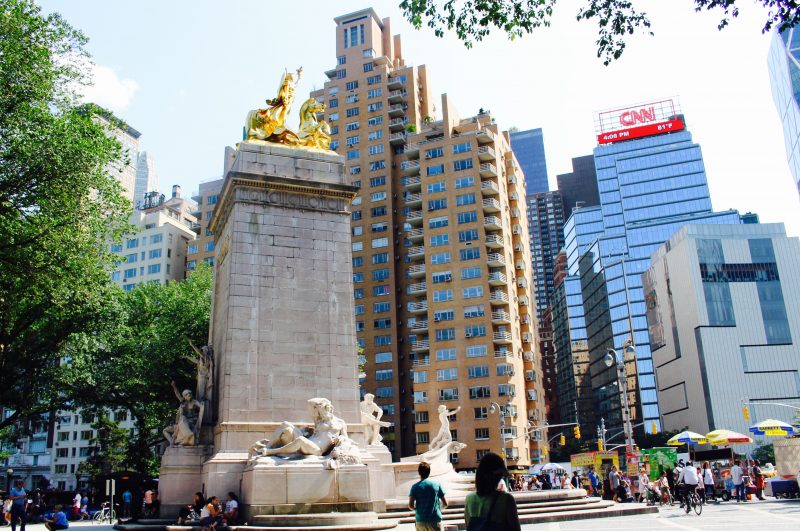 Where’s your next trip?