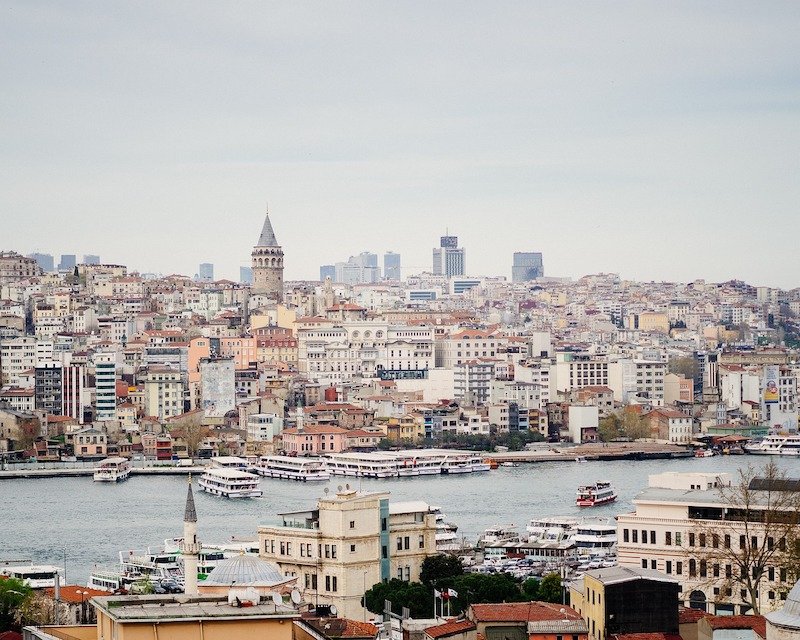 What is your dream trip?

Even though now is the time to reschedule non-essential travel, that doesn’t mean we should stop dreaming about far-flung destinations. Eventually, some level of normalcy in our lives will return, allowing us to hop on a plane and jet off to another corner of the world, even at a moment’s notice.

As a travel writer, I have many cities, states, and countries left to explore and write about, but these dream travel destinations are places I’ve longed to visit and remain at the top of my list. 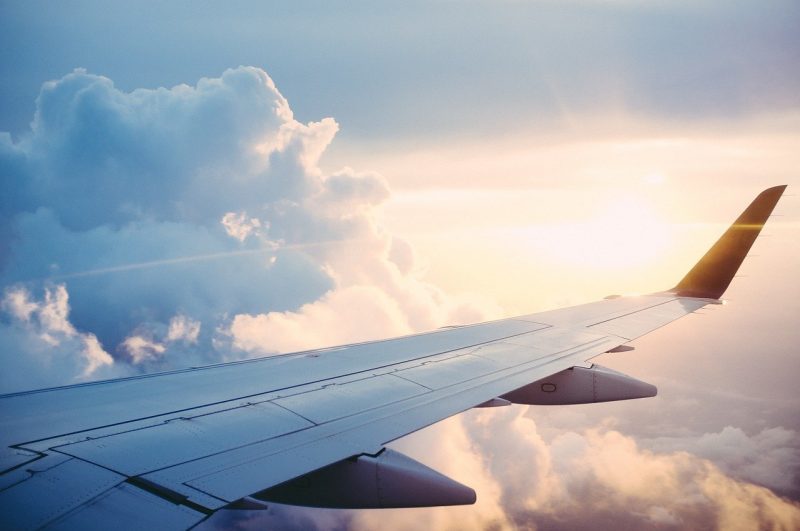 Years before I considered becoming a travel writer, Morocco piqued my curiosity. Perhaps it’s my appreciation for the country’s Moorish architecture, intricate textile patterns, and wonderfully delicious food that made me curious. After talking to a cousin who did a homestay in Tangier last year, I became even more interested in visiting Morocco. He told me about the warmth of the local people, their willingness to share traditions, and how their lifestyle revolves around family.

While Tangier is an easy day trip from Spain, Fez sits southeast toward the center of the country. It’s recognized as a cultural hub and known for its labyrinthine medina, the biggest car-free zone in the world. Meanwhile, storied Casablanca has magnificent Mauresque architecture (a striking combination of Moorish and French Art Deco). And although touristy, Marrakesh provides a glimpse at an ancient yet modern-day city. From colorful souks to kasbahs, palaces, and beautiful mosques, there’s much to experience in the Kingdom of Morocco. 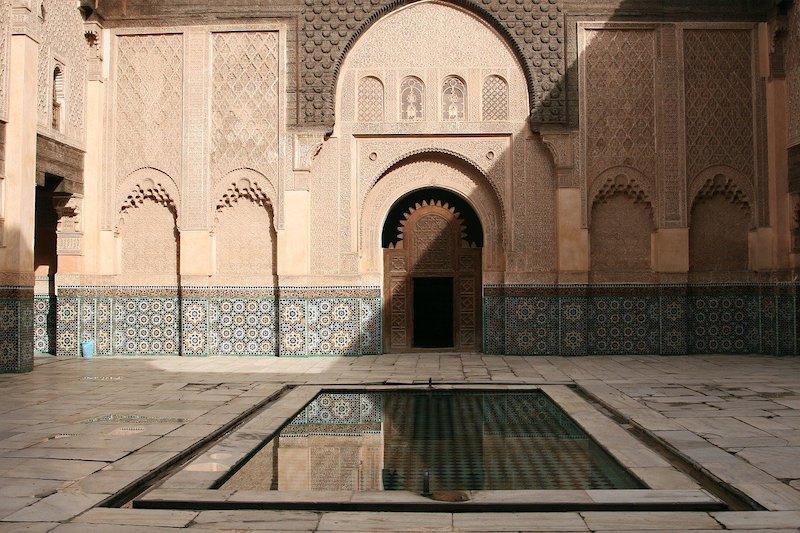 Some years go, I was close to Scotland when I spent a few weeks in Newcastle Upon Tyne, just 46 miles from the border. Since then, I’ve heard from several folks that the country was a complete surprise and ended up being one of their dream travel destinations. The allure of Scotland seems to lie in the diversity of its landscape, which ranges from pristine beaches to majestic mountains, and an incredibly lush terrain. Let’s not forget the castles and fortifications, however––these jewels represent the country’s rich heritage.

I’d love to explore the major cities of Glasgow and Edinburgh, but I’m almost more excited to wander around the smaller towns and villages such as Oban, Pittenweem, and Tobermory. 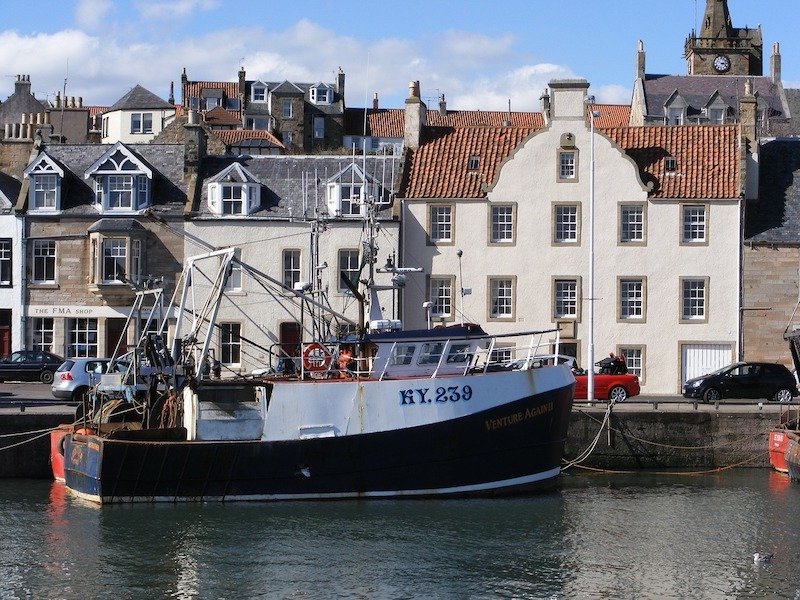 Pinotage, Merlot, Syrah, Sauvignon Blanc, and Riesling, among other varietals, are produced in the “Winelands” as the South African wine regions are called. Stellenbosch, a charming town about 30 miles from Cape Town, features well over 100 wine estates.  Of course, with wine, there’s food. So I’d want to explore the restaurants in South Africa too. One spot that’s been on my radar is The Test Kitchen, a pioneer in Cape Town’s hip suburb of Woodstock. Here you can dine in the “light room” or “dark room,” each offering different menus and decor while catering to varying moods and preferences.

Beyond food and wine, I’d have to go on safari while in South Africa. There are options close to Cape Town, but I’d like to explore a game preserve and discover the raw, natural beauty of the wildlife and country. 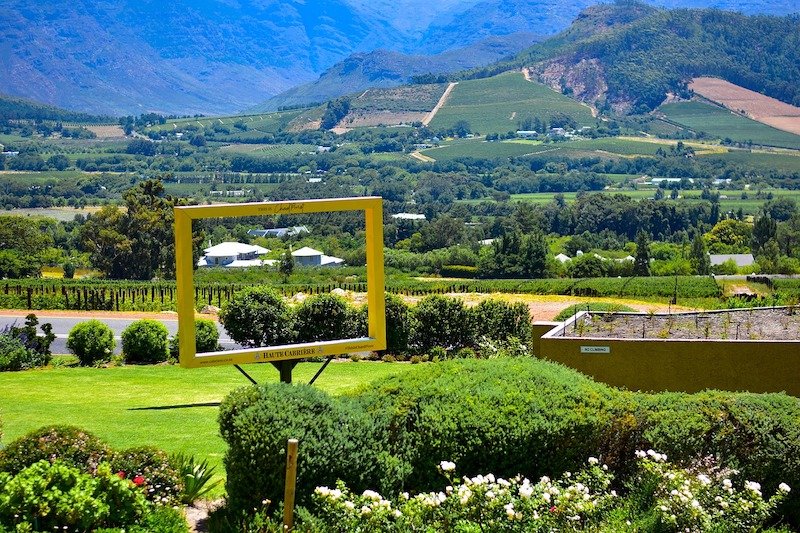 Grandeur and bliss on the Mediterranean Sea

I’ve been told repeatedly that Istanbul is one of the world’s greatest urban centers, with all its liveliness and opulence, so I became convinced of Turkey’s allure some time ago and added it to my list of dream travel destinations. Yes, I’d love to spend at least a week in the country’s largest city (home to over 15 million people). Like no other in the world, Istanbul straddles two continents: Europe on one side of the Bosphorus Strait and Asia on the other. How cool it would be to walk over a bridge from Europe to Asia?

But Istanbul is just one piece of the country. I also imagine floating across Cappadocia in a hot air balloon and soaking up the sun along the Mediterranean sea. Bodrum (located in the southwestern Aegean region) is a less traveled city, but one that’s been labeled the “Saint-Tropez of Turkey.” It sounds glamorous! I’ll have to travel to the country to see for myself. 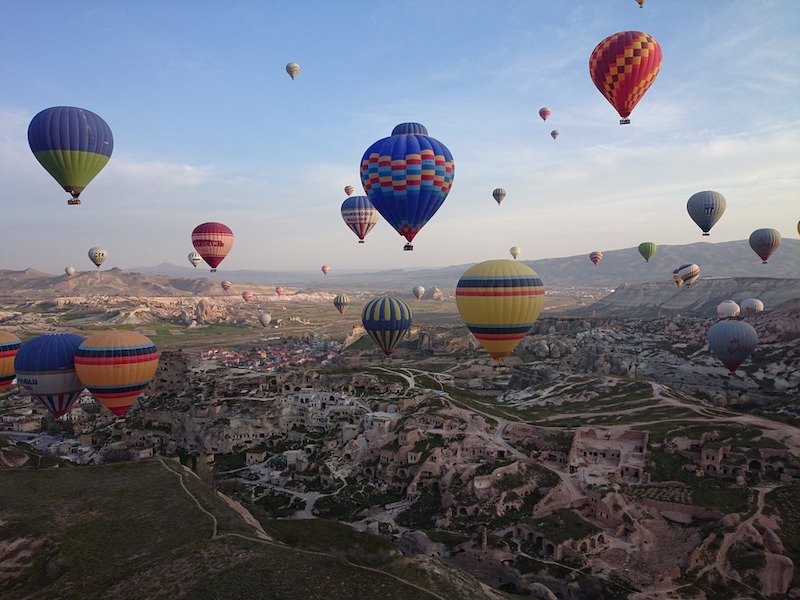 Don’t laugh, but my life-long infatuation with Hawaii began when I was a child and watched that Brady Bunch episode. You know (or if you’re too young, maybe not) the one where the family went on vacation to Hawaii. I was a little kid at the time, but somehow I remember parts of that show, and I have yet to abandon my desire to visit the 50th state. It looked like paradise then, and it still seems like paradise decades later.

When I think of dream luxury vacations, I think of beaches, luaus, volcanoes,  rainforests, waterfalls, and a decadent Hawaiian resort––what’s not to love? Like every other place on this list, Hawaii offers much more than a week’s worth of activities. But, I’d say Kauai, Maui, and Molokai are good places to start. I just need my grass skirt and lei because I’m ready to watch a sunset in Hawaii. Aloha! 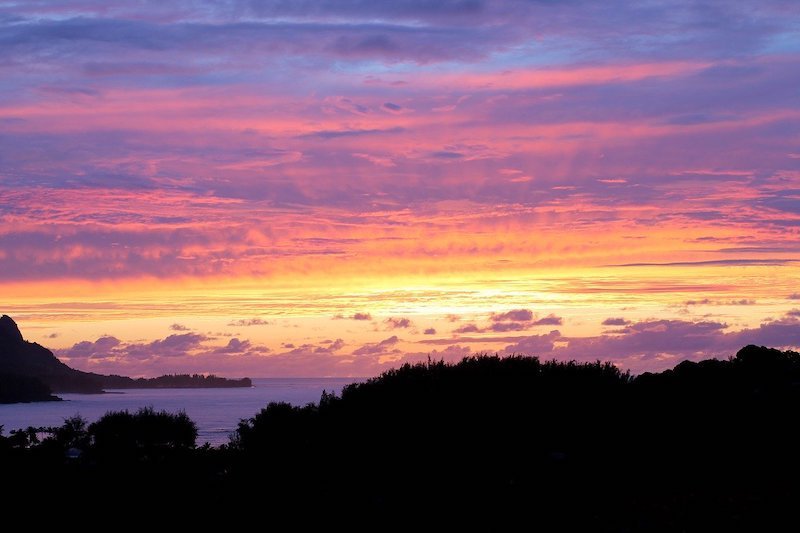 Do you have any dream travel destinations? Where are you dreaming of visiting right now?

Also, some of my favorite travel photos to inspire you. And pictures of an under-rated destination in Central America.

Plus, Italy would be at the top of this list, but I’ve been there twice. I hope to return many times.

And I’ve heard the Maldives is one of the most beautiful places in the world for a dream destination holiday.