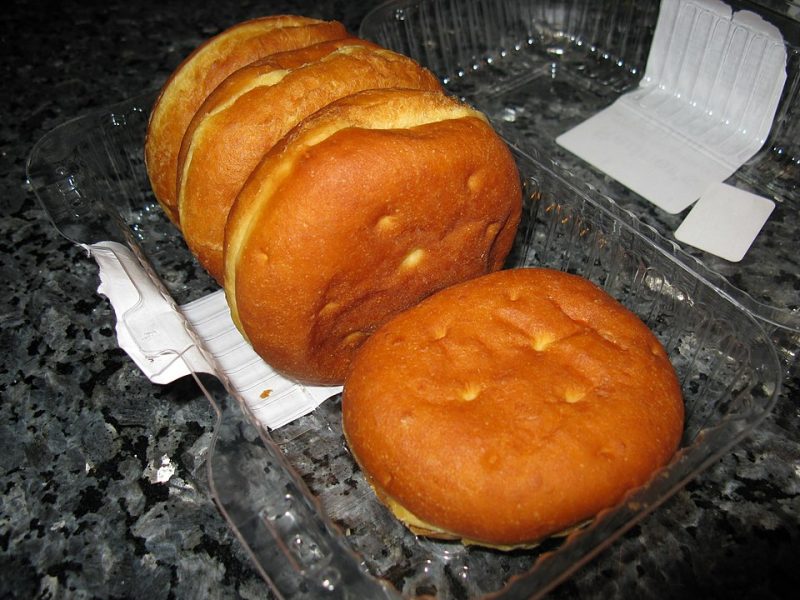 Fastnachts Are Tough to Come By in NYC

New Orleans has beignets and Fat Tuesday, but I had never heard of either term until I reached adulthood. When I was growing up in Berks County, Pennsylvania, I remember how the local firemen sold fastnachts every Shrove Tuesday in the heart of Mount Penn where I lived.

Fastnachts are dense pastries without holes or filling, and are less sweet than their donut siblings. Even though I rarely took a bite of these weighted balls of dough, I can recall my mother eating them year after year. “It’s Fastnacht Day,” she’d say, before heading out to to pick up a few dozen and distribute the fried doughnut-like food among family members.

Since I’ve lived in New York City, I have yet to discover fastnachts anywhere. Sure, there are more fancy donuts than anyone can eat in a lifetime, but there are no fastnachts to be had. For years, I’ve bragged that I could get anything I want in NYC––and practically at any hour––but now I realize that’s not the case. To find a real fastnacht, I think I need to travel to Pennsylvania.

What does fastnacht mean?

The idea behind the Pennsylvania Dutch tradition is to fill your bellies before the fasting starts the following day on Ash Wednesday (the word fastnacht translates to “fasting night”). What better way to do this than taking old-fashioned donuts sans holes and topping the dough balls with powdered sugar, molasses, or table syrup before eating? I think most people chomped on a few fastnachts and had no problem fasting the next day due to a severe case of indigestion.

I’ve scoured New York bakeries and haven’t found any making pastries similar to fastnachts. And paczkis, a Polish version of a donut, don’t count. Perhaps someone makes fastnachts somewhere in Brooklyn or Queens, and I haven’t yet heard about it? If I had, I would have eaten one for tradition’s sake. 🙂

Fastnachts are all about nostalgia for me.

These days, there’s still something incredibly nostalgic to me about the Tuesday before Lent begins. Every year, my mother brought home more fastnachts than we could’ve eaten in a week, let alone a day. I knew that the next six weeks would mean no meat on Fridays and probably no candy (my usual Lenten sacrifice as a child) until noon on Holy Saturday.

Unless you grew up in Pennsylvania Dutch Country (York, Lancaster, Reading, etc.) you’ve probably never heard of or tasted a fastnacht. For me, the word and the food are a piece of who I am, even though I haven’t sunk my teeth into one of the doughy discs since I was a kid.  I guess you can take the girl out of Pennsylvania, but not the Pennsylvania out of the girl.

Have you tried fastnachts?

More on food:  Koshari is an Egyptian classic. And the book that taught me how to cook.