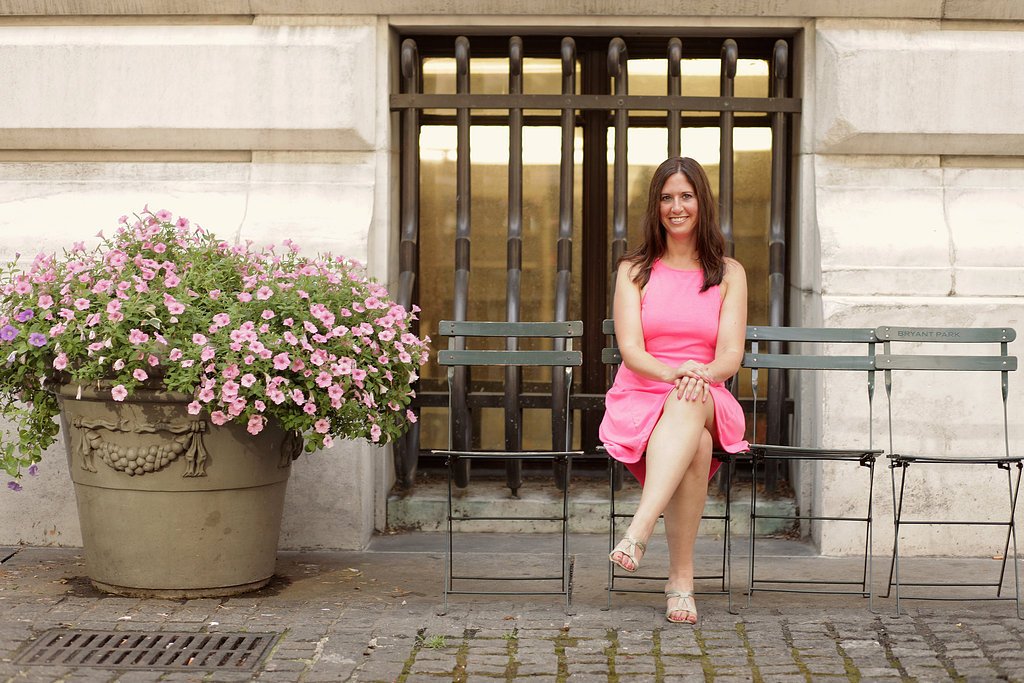 Catching up with Meredith Schorr

Before her first job interview in New York, Meredith Schorr clearly remembers the Times Square map her sister had drawn so she could avoid walking on pre-Giuliani, peep show-lined 42nd Street. Even though she grew up just 40 minutes outside the city in Rockland County, her family rarely made the trek into town, and she felt intimidated by the sheer size, not to mention the thought of maneuvering the crowded streets.

Fast forward to 2014, and Meredith has become the consummate New Yorker: smart, driven, focused, and ambitious, with a no-nonsense demeanor. As a paralegal by day and chick lit author by night, she discovered her love for writing because she enjoyed drafting work-related emails more than she probably should have.

She was initially drawn to children’s stories, and on a whim, she took a writer’s workshop. But during the class, Meredith quickly realized that she was more interested in writing personal blogs about her dating and family life, instead. Then one day on her walk to work, she began daydreaming as usual and came up with an idea for her first novel, Just Friends With Benefits. She started writing the manuscript that day and has never looked back.

Since then, Meredith has written three novels, the last of which was released earlier this year. of a twenty-something trying to juggle her day job as a legal secretary, her passion––a book review blog called Pastel Is the New Black––as well as the ups and downs of the single life in New York City. The book is a terrific beach read, or anytime read, for that matter.

Recently, I caught up with Meredith. We dished like old friends over wine, but skipped the coffee since it was a school night. We chatted about Blogger Girl, chick lit, and of course, New York City. 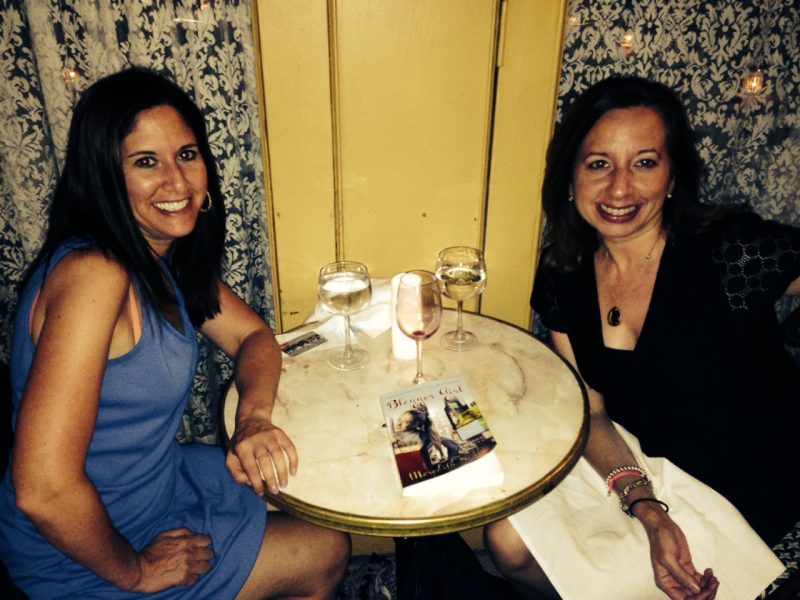 MS: I try to root my novels in reality and my reality is that I’m a young*ish* woman who is still figuring her stuff out in terms of relationships, friendships, family, career, etc. In real life, things don’t always come easily, but if we’re lucky, there are people who make the journey fun. I think chick lit, at least “my” chick lit is realistic and humorous but with a guaranteed happy ending of sorts.

MS: Book bloggers are always spotlighting authors on their websites, and I thought it would be interesting to turn the spotlight onto the blogger, instead, and create a story about what goes on in her off-line life. And then I thought about how awkward it must be to review a book you didn’t think was very good, and even more uncomfortable to review a book written by someone you know and might not like very much. From there, the inspiration for Blogger Girl was born.

TK:  I love that you include real NYC places in Blogger Girl.  Are any of the characters based on people you know?

MS: None of the characters are”based” on people I know, but almost all of them are at least “inspired” but people either currently in my life or part of my past. People in my life have absolutely contributed to personality quirks, bits and pieces of dialogue, and physical attributes I give my characters. Often times, one character possesses qualities of more than one person in my life, and some of the advice bestowed on my characters by her friends at one time or another was given to me by my sister and friends.

TK: What do you love most about New York City?

MS: I love that New York City encourages individuality. Of course, there are neighborhoods, restaurants, clubs, etc. that attract a certain “type,” but the streets are crowded with people of all different races, sexual preferences, fashion tastes, etc. No matter what day of the week or what time, there is an event to attend or an activity available to suit almost anyone’s interests.

MS: I would say uptown, but only because I am more familiar with it. Even after living in the city for over a decade, I still need maps to help me when I go “off the grid.” I consider downtown almost a foreign city and going there, whether to eat, drink, or shop, is always an adventure. I like adventure, but I’m more likely to be found uptown because most of my friends live up there and because getting lost is not an issue!

TK: If you’re out and about, what can we expect to find in your glass?

MS: These days, my drink of choice is Prosecco, but it also depends on where I am. If I’m at a dive bar or Yankee stadium, there will more than likely be beer in my glass.

TK: What’s your one word of advice for aspiring authors? 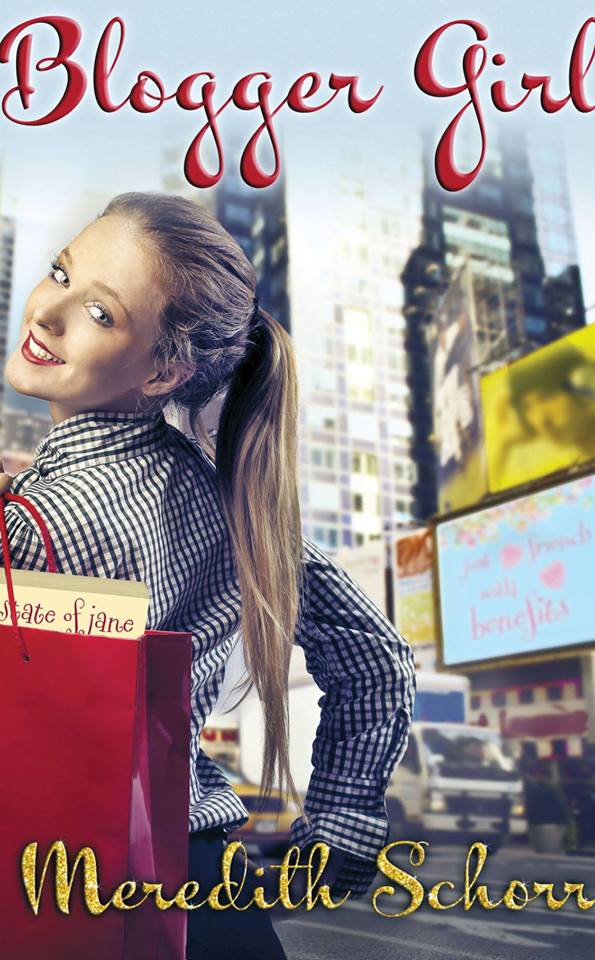 Thank you so much, Meredith!