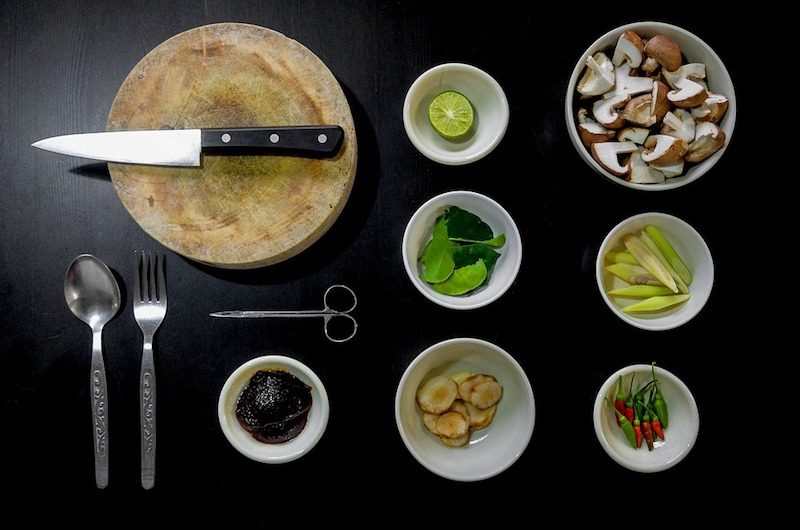 When it comes to titles that shape a chef’s style or inspire a home cook to create their very first meal, books like Julia Child’s Mastering the Art of French Cooking or Thomas Keller’s The French Laundry Cookbook probably top the list. But neither book fueled my lifelong passion for preparing and indulging in all things edible. Rather, The New Southern Cookbook – also what I consider the book that taught me how to cook – is one that few people have heard of.

I received the hardcover for a moving-away gift in 1995, also the year it was published, when I was about to leave my hometown in Southeastern Pennsylvania to embark on what would become a 12-year adventure in Atlanta, Georgia. Fast forward to present day, and my culinary bible (as I like to think of it) is far from a classic since it’s no longer in print. (Used paperback copies, however, are still available on Amazon.)

I consider The New Southern Cookbook the best book I’ve ever cooked from. While not everyone who aspires to cook wants to spend hours making étouffé, this cookbook, curated by chef and writer John Martin Taylor (also known as “Hoppin’ John”), features more than the usual southern dishes like shrimp and grits and fried green tomatoes. (Those recipes are in there, however, and they’re excellent.)  Yes, you can expect some of the usual comfort food classics, but this book also features plates that could conceivably be found in many American restaurants – think crab cakes, steak with mushrooms, and German chocolate cake. Are you getting hungry? 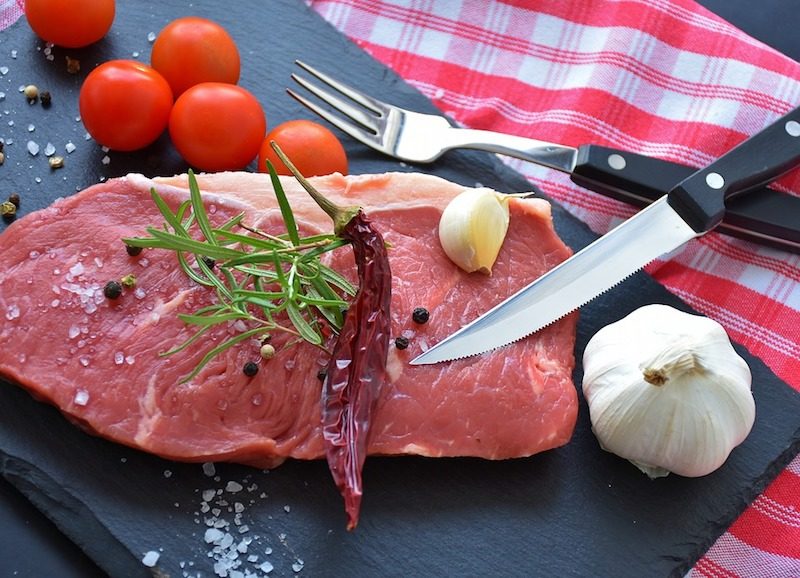 Broken down into soups and stews, fish and shellfish, meats, vegetables and grains, sweets, etc., the book catalogs 200 detailed, easy-to-follow recipes, as well as an anecdote with each dish. Wine recommendations are a bonus. Some give tips and secrets, some hail from top chefs around the country, while others come from home cooks. Many entries are basic enough for a novice to pull off on the first attempt.

To this day, I thank a gentleman named Bill (may he rest in peace), who handed me The New Southern Cookbook the day before I was about to head to Georgia in my packed-to-the-gills Volkswagen Jetta. I didn’t expect a present from my mother’s next door neighbor, and a cookbook was an unlikely gift for me because I didn’t cook at all. In truth, I barely knew how to boil water at the time.

Bill presented the wrapped recipe collection with a “good luck” card, on which he’d  handwritten, “I hear the way to a man’s heart is through his stomach.” Giggling and thanking him, I was thinking, “What am I going to do with this cookbook!?”

I packed the hardback along with countless other belongings that would make the 800-plus-mile drive to Atlanta. I stayed with a friend for a few months until I landed on my feet – eventually securing a job and renting an apartment. I didn’t think much about that cookbook for a while, but it stayed with me as I moved from OTP (outside the perimeter of the city) to a funky in-town neighborhood called Inman Park.

Not long after I settled into my one-bedroom flat, I met a tall, handsome Floridian. Here I was in a new city with a new apartment and new beau. Life was almost perfect.

Weeks later, though, our passionate albeit short-lived fling ended, and my heart was broken. I cried. A lot. I was thrust back into single life with no Saturday night dates or mid-week rendezvous, so I had tons of time on my hands. One day post-breakup, I opened The New Southern Cookbook and thumbed through some of the recipes. Then something unexpected and crazy happened. I started to cook. And I didn’t stop.

Beyond providing pages of sinfully tasty dishes, this book yanked me from a slump. It gave me something to look forward to after work and on weekends: spending time alone “playing” in the kitchen.

But playing soon turned serious. Without fear or hesitation, I began to throw myself into recipes that demanded both skill and experience. Even though I had no clue what I was doing, I didn’t care. I started planning multi-course dinners in my shotgun apartment on North Highland Avenue. I spent most of my paycheck on ingredients to cook gourmet meals for neighbors and acquaintances, some of whom I barely knew.  Sweet potato ravioli. Shrimp Creole. Jambalaya. My mouth waters just thinking about it all. I felt more content than I had in a very long time, and soon I’d develop a reputation as the girl at 454 (my street address ) who hosts fantastic dinner parties. 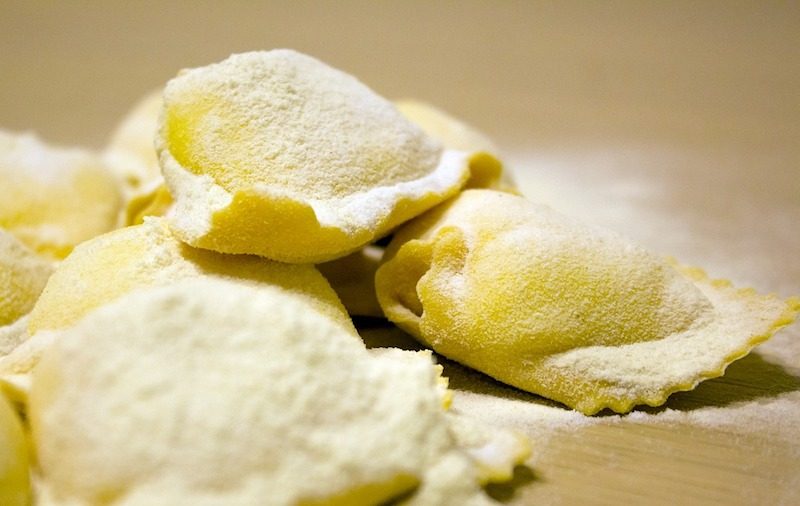 As I stand over my range seasoning, sautéing, and stirring more than 20 years later, I still recall those early days (and late nights) in my not-so-high-tech Atlanta kitchen, when I learned how to make homemade pasta without a pasta machine. Since then, I’ve prepared many recipes from the book, or variations thereof, but I never got to all 200. Some of my favorites include black beans and rice (the secret is bacon), green beans with pecans, Karen’s buttermilk cheesecake, and shrimp Awendaw with kiwi – I practically know that one by heart.

But this southern compilation taught me much more than how to cook grits and zest a lemon. I realized through hours of rolling out pasta dough – stretching the would-be noodles over the backs of my kitchen chairs – and mastering homemade creme fraiche (it tastes so much better than store-bought sour cream), that besides creating sustenance, food forges friendships. And because of food, I met new people.

Food nourishes the soul as much as it does the body. And food bridges our differences in culture, politics, class, and religion. I believe that food is the great equalizer. The truth is we all get hungry, and we all need to eat.

The day I opened The New Southern Cookbook for the first time was the day that began my lifelong relationship with cooking, eating, and loving wonderfully fresh, delicious food. The book that taught me how to cook. The book that changed my life. I’ll never forget it. 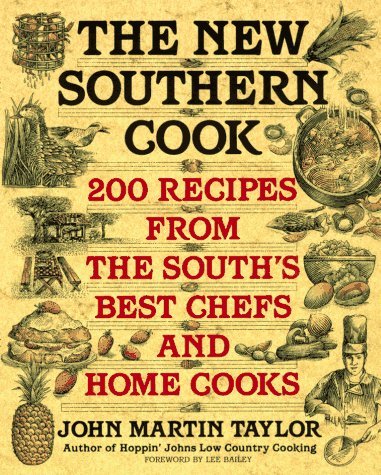 Speaking of cooking, here’s a terrific recipe from a chef in Puerto Vallarta. And kale really can taste good, I promise.

« What to Do in New York on a Rainy Day
Reflecting on My Trip to Gstaad, Switzerland »