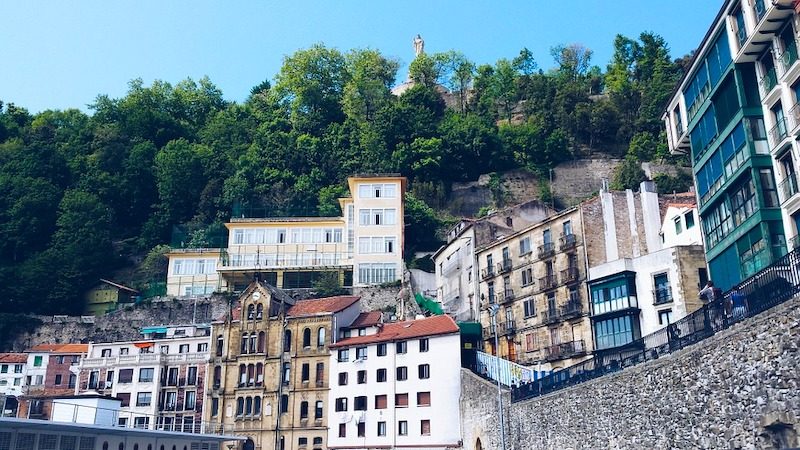 What I plan to do on my trip to Basque Country

I am taking a trip to Basque Country in March and I can’t shake the excitement. I’ve been dreaming of visiting this area of the world for a long time, and at last, I have the opportunity. Since I do quite a bit of travel writing, I applied for a media trip to IWINETC (International Wine Tourisn Conference), and out of more than 100 applicants, I was one of the ten chosen. So not only am I going to visit the incredible region in northern Spain, but I’m going to learn more about wine (and taste plenty!) while there. So yes, I’m going to sip a lot of Rioja, but I’m going to do some other things too.

Though I haven’t planned my entire itinerary, here’s what it’s looking like so far.

I’ll arrive in Bilbao on Sunday, March 10, and make my way to the hotel where I’ll spend one night. Hopefully I’ll get on Basque time, enjoy some of the local food and wine, and get a restful night’s sleep.

On Monday, I’ll make my way to Vitoria-Gasteiz (the region’s capital) where I’ll meet up with the other journalists at our hotel, NH Canciller de Ayala, and then go on a walking tour of the old town. 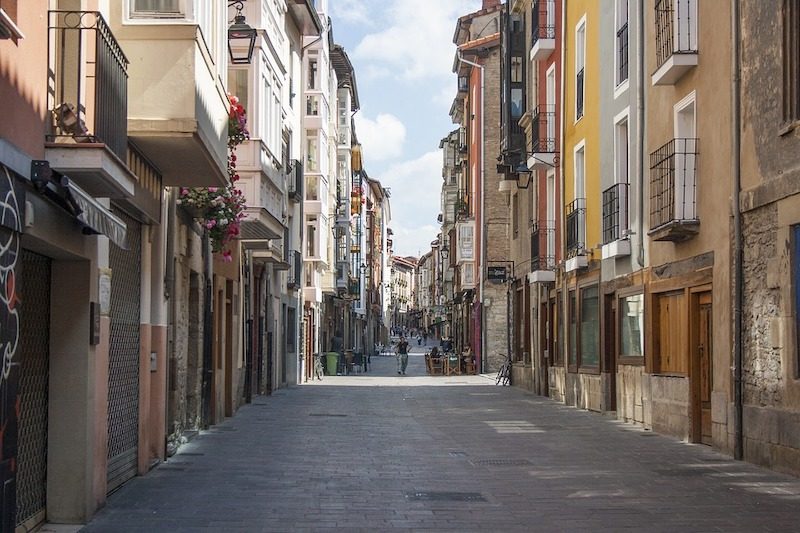 That evening, I’ll attend the IWINETC welcome reception with wine experts and other travel writers at the ARTIUM Museum of Contemporary Basque Art (Museo Vasco de Arte Contemporáneo de Vitoria-Gasteiz) followed by dinner. I am so ready to indulge in Basque cuisine.  I’ll taste a selection of pintxos and wines from the region and watch performances of traditional Euskedi music and dance.

The next day, I’ll be up bright and early for day one of the conference at the Palacio de Congresos Europa. I’m most looking forward to the “Wines of the Basque Country Masterclass” led by MW Sarah Jane Evans. While I’ve tasted my share of wines from this region, I have so much to learn! I’m hoping the masterclass will give me a good overview for the rest of my time in the Basque.

On Wednesday, I’ll attend more wine seminars at the conference, but then depart immediately after for Laguardia in the Rioja Alavesa wine region. I’ll spend that evening relaxing and eating and drinking in Hotel Villa de Laguardia, but on Thursday morning, I’ll begin my excursion with other travel media – exploring the region and tasting wines.

On Friday, we’ll depart Rioja and head for San Sebastian. I assume we’ll be eating and drinking to our heart’s content since this Basque city is famous for its number of Michelin Stars. San Sebastian holds one of the highest per capita in the world for Michelin-starred restaurants, and if those menus aren’t in the budget, there’s still tons of great food around every corner. 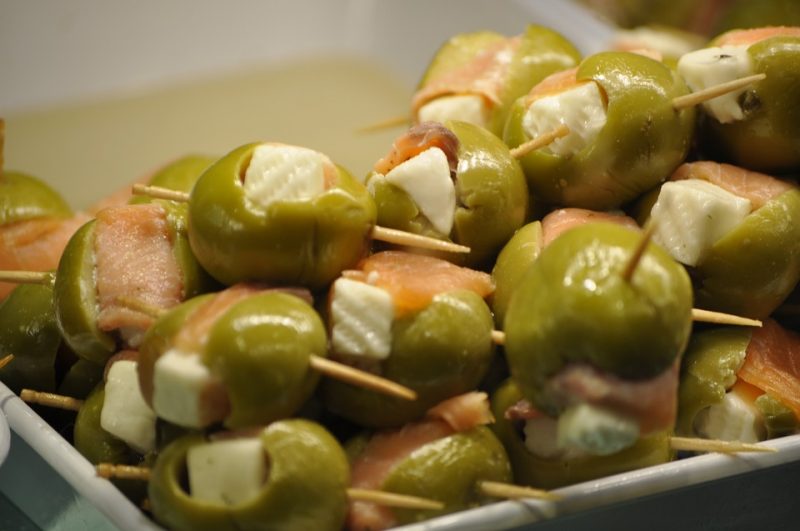 The pintxos (tapas) are supposed to be absolutely amazing, and no trip to Basque Country would be complete with eating your share. We’ll also taste Txakolí, a dry white wine made mostly from the hondarrabi zuri grape. (I’m going to look for a bottle in New York so I can taste before I go on my trip.)

And finally, the media trip will end in Bilbao where I’ll spend a night with the group and a night on my own. 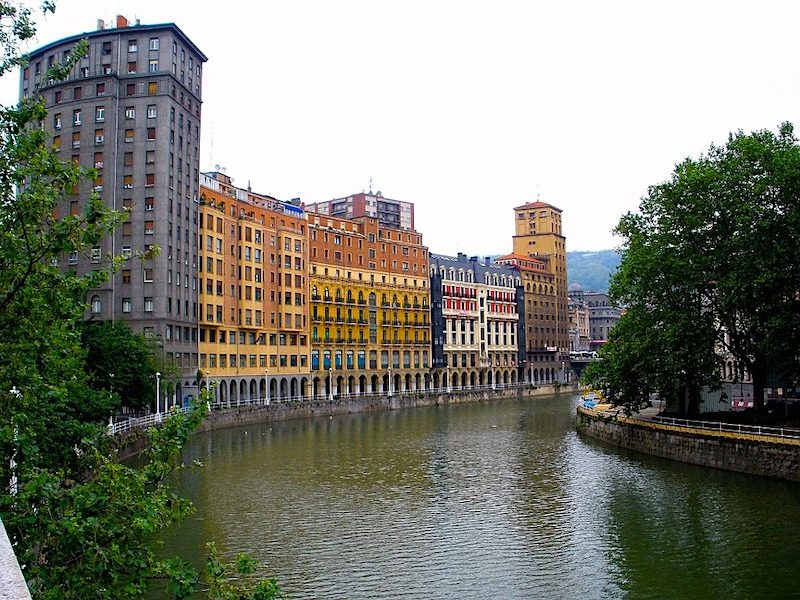 On Sunday, March 17, I’ll travel back to San Sebastian and spend three additional nights, feasting and wandering the city. That day trip was only a teaser. 🙂 I’d also like to make it to the village of Hondarribia if possible, as I heard it’s really beautiful. It’s a tiny town on the border of France.

And from there, I’ll return to Rioja to spend three more nights. I hope to travel around and visit some of the tiny villages in La Rioja, relax, meet the locals, and taste my share of Tempranillo. 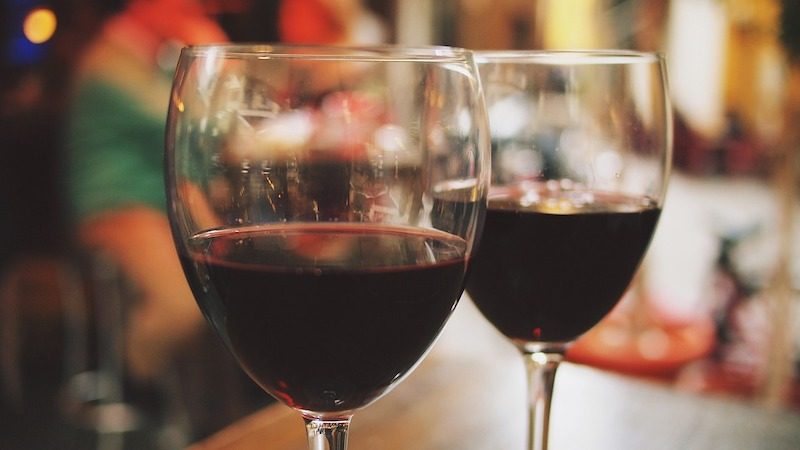 I’ll head back to Bilbao to see the sights, indulge in one final meal, and then fly back to New York the following day.

While my itinerary has a lot of gaps at this point and I haven’t decided where I should eat while in any of the cities or villages, I have time to plan. This trip will be all about the food and wine, but I intend to see some of the sights on my journey, such as La Concha Beach in San Sebastian and the Guggenheim in Bilbao. 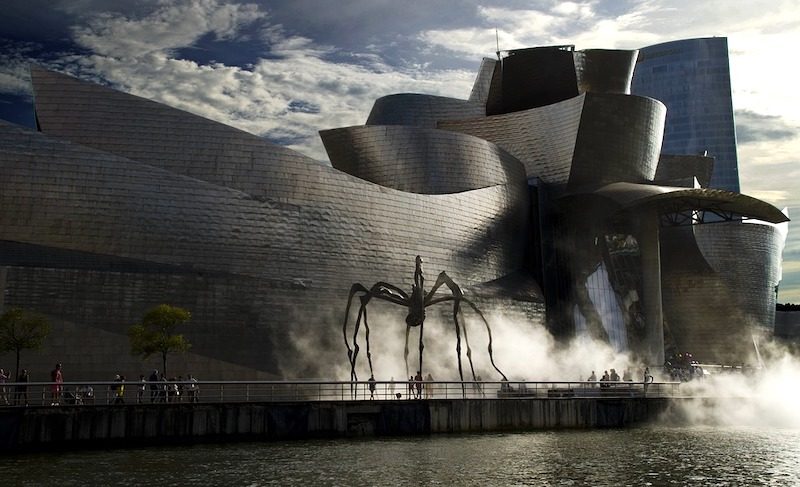 The Guggenheim in Bilbao

Have you visited the Basque Country? I ‘d love to know what you did, where you ate and drank, and what you loved about this region of Spain. Have you taken any wine trips? Wine tourism is becoming increasingly popular. Though I am a travel writer first, as a wine enthusiast, I find myself sometimes selecting destinations with wine regions. How about you?

I ate and drank my way through Berlin, an amazing food city. Plus, Puerto Vallarta is know for its delicious eats!

Interested in visiting Basque Country? I found some fantastic tips in this article.

« How to Prevent Disasters When You Travel (and not Ruin Your Trip)
2 Days in Nashville? Here’s What to Do »